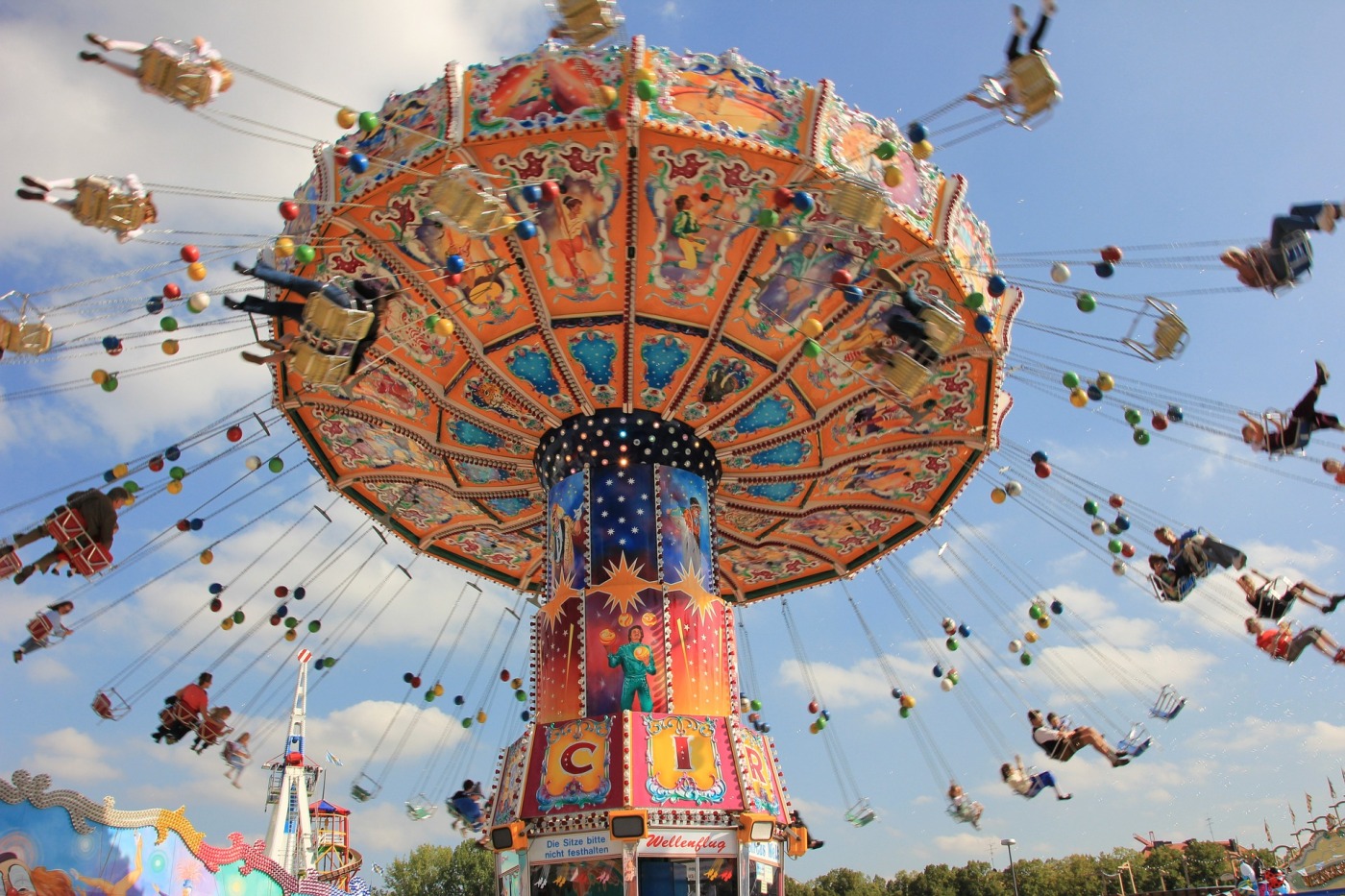 I am extremely grateful for having two parents who did not let the norms of their society define them. My mother was born into a poor share-cropping family in southern Missouri during the early 1900s. She was the fifth of six children, but one of her brothers died at the age of two. A country doctor accidentally overdosed him with chloroform while attempting to drain his lungs. The emergency operation was performed on the family’s kitchen table, and my mother said her parents never recovered from their grief. At an early age, she determined that this was not the life for her, and as soon as she could see a way out she left.

When my mother and her sister Mabel were fourteen and sixteen, they moved by themselves to Ash Grove, a railroad town with a high school. They worked as maids in separate households to pay their way until they graduated, and then moved to Springfield to pursue their dreams. My mother said that her first clue that a different life was possible came from reading books. She noticed that people in books
“talked differently” than anyone she knew. When her English teacher explained that real people actually spoke that way in other cities, my mother could see her goal. She made note of their grammar and phrasing, eventually re-inventing herself. By the time I was born, she had moved across the country to Los Angeles, and she had become one of the most elegant women that I have ever met. When I made a grammatical error as a child, she pounced like a cat on a mouse. She read poetry and classics to me, took me to plays and operas, and gave me all the opportunities that she had missed in her own childhood.

My father, however, provided a different example. He remained a somewhat “rough nugget.” He did ask my mother to correct his grammar, school him in social graces, and help him dress in a more refined way, but no power could conquer his restless spirit. He was not willing to go to college and settle into a “white collar” job. He valued his independence and he craved a more eccentric life. When my parents met in Los Angeles in the mid-1940s, he was serving in the U.S. Navy, but before that he had built and operated rides at carnivals and the Chicago World’s Fair. Throughout their marriage, my mother considered it her mission to veto his “uncouth” ideas–panning for gold in Alaska, buying a monkey for an organ-grinder act, and building a miniature amusement park in our sizeable backyard.

I am the product of these two adventurous souls, and I feel the urgings of their spirits every day. I have my father’s wanderlust, and I have practiced a variety of occupations including teaching English in Tehran, owning a vocational school in the healing arts, serving as a hospice chaplain, and living in Buddhist and Benedictine monasteries. I am most at home in rural areas, but I want to be close to a city. I enjoy foreign and indie films, art galleries, exotic food, and theater.

Both of my parents were readers. They would be amazed and proud that I have written a book for my grandsons, and shared it with the world. I can hear my dad saying, “Who woulda thunk it?” and my mom chiming, “Good for you!”